The second volume of Disappearing Malta brings to life more of the vanishing skills, crafts and talents of unknown men and women whose lives have played a vital part in the daily lives of our islands’ communities. Some were driven to providing an essential service over a number of decades in order to add to their family income. Others succeeded by discovering a talent that gave them a great deal of pleasure as they learned to produce impeccable work, while for others it was the particular exhilaration of understanding restoration, whether it was a priceless antique or a route bus that had already seen service as a military truck. Their skills are fast disappearing, overtaken by progress, machinery, changing lifestyles and the inevitable passage of years over which they have no control.

What the people interviewed in this second volume (and also in the first volume published in 2016) have in common is an extraordinary energy, a sense of family responsibility and even though for many their ages are advancing, a drive to succeed. When they started nothing was ever taken for granted; nor is it now. All the skilled men and women here are happily still presiding over a fading future. They are justifiably proud of what they have achieved and, more to the point, are still achieving. Each remains faithful to the past that gave them a financial reward, degree of satisfaction or pleasure. At work or as a hobby, their application and inherent ability gave special meaning to the discovering of skills that were driven in equal parts of need, a passion for success and the remembrance of a fast disappearing world.

FREE DELIVERY TO CUSTOMERS IN MALTA AND GOZO 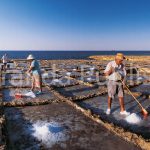 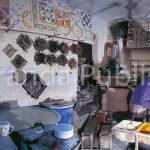 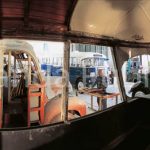 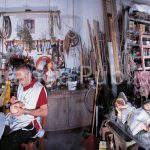 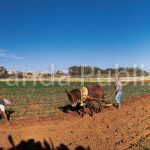 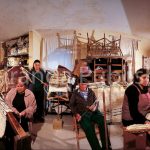 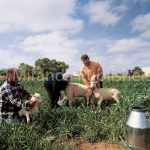 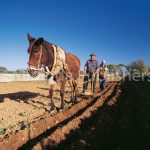 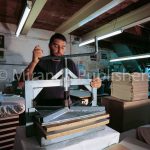 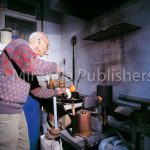 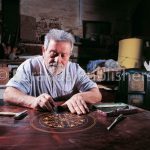 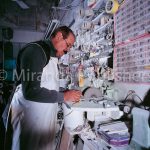 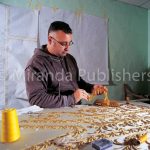 Will shortly announce our forthcoming publications. Kindly sign up to be the first to know.

You can find out more about which cookies we are using or switch them off in settings.

This website uses cookies so that we can provide you with the best user experience possible. Cookie information is stored in your browser and performs functions such as recognising you when you return to our website and helping our team to understand which sections of the website you find most interesting and useful.

Strictly Necessary Cookie should be enabled at all times so that we can save your preferences for cookie settings.

If you disable this cookie, we will not be able to save your preferences. This means that every time you visit this website you will need to enable or disable cookies again.